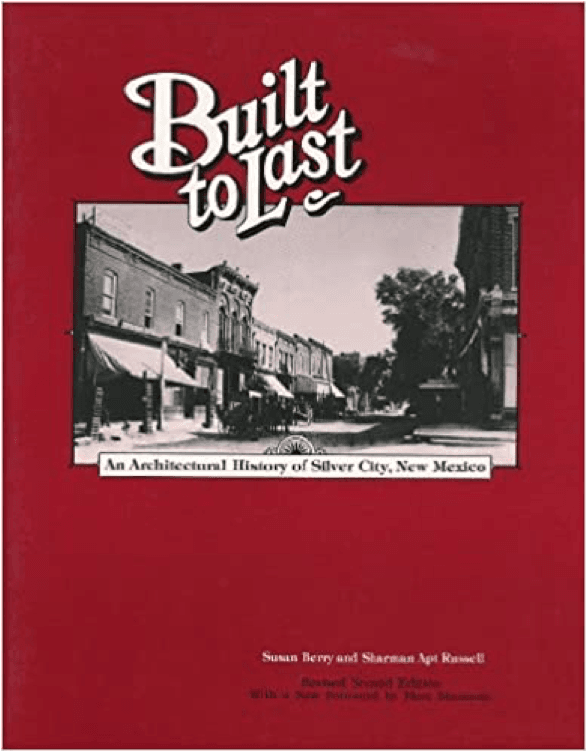 Two fortunate discoveries - silver and brick clay - were essential to the development of Silver City, New Mexico, in the early 1870’s. The first discovery destined the town to be built; the second determined that it would be built to last. Silver City’s unusual early commitment to permanence and progress not only produced an outstanding legacy of frontier Victorian architecture but also allowed the town to survive against the odds, which usually confronted remote western mining camps. BUILT TO LAST traces the town’s evolution through good times and bad, from its early booming years to the Great Depression, marking the effect of each decade’s major personalities and events on the built environment. It is a history with surprise twists, including a Main Street that was transformed literally overnight into a yawning chasm, sidewalks installed by women contractors at the turn of the century, the first public school in the Territory, and electricity that arrived just two years after New York City was lighted. There are 84 historical and contemporary photographs, a picture glossary of architectural terms, and extensive listings of individual historic buildings. 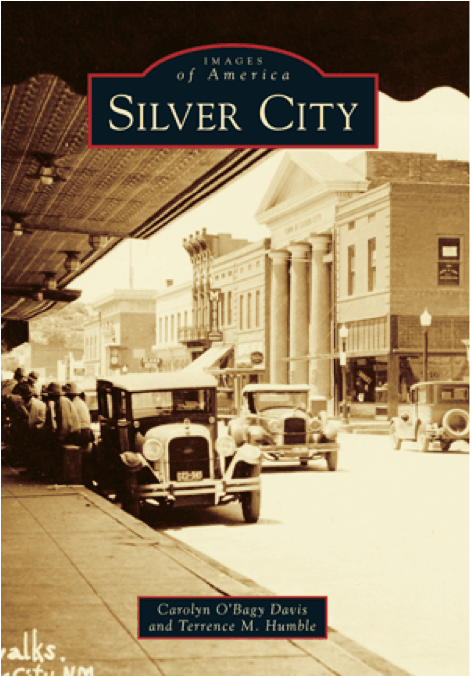 Silver City is located at the southern boundary of the vast Gila Wilderness in a region of soaring mountains, lush river valleys, and bountiful mineral deposits. Ancient ruins give evidence of prehistoric occupation, followed by a historic parade of Native Americans, Spaniards, Mexicans, miners, outlaws, and settlers, resulting in a community celebrating a rich cultural blend. When silver was discovered in 1870 at La Cienega de San Vicente, prospectors rushed in despite the danger from Apache Indians who traditionally occupied that land. Newcomers flooded into southwestern New Mexico Territory, and Silver City became the county seat the following year. Soon there were businesses, saloons, and homes. Silver City became the supply center for the widespread mining district with a brick plant and lumberyard. By 1883, a narrow-gauge railroad connected the town with the outside world. 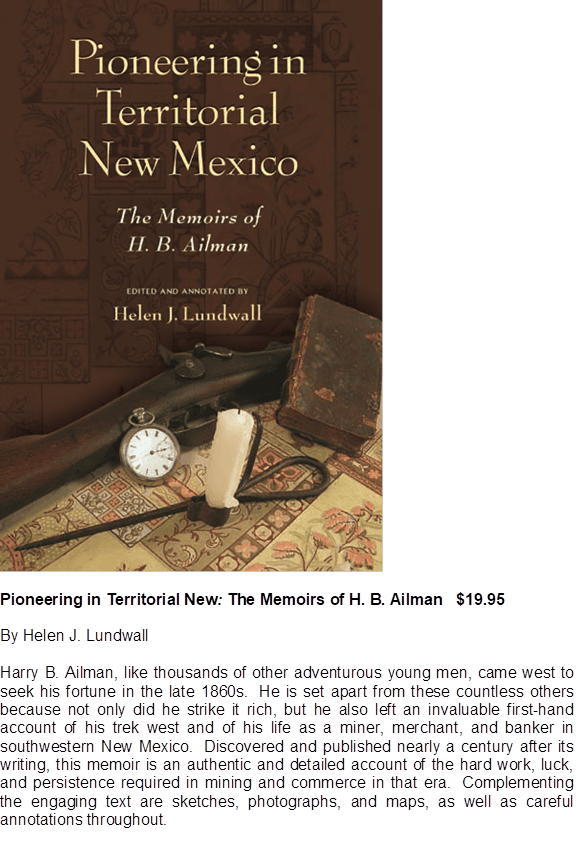